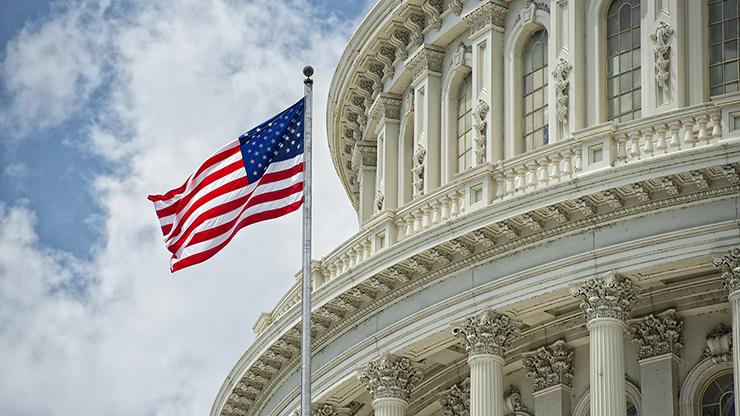 In April 2021, President Biden announced the “American Families Plan,” which proposed to cap like-kind exchanges for gains greater than $500,000.

On September 13th, the House Ways and Means Committee finally provided draft legislation language, and we have good news, the proposed changes to Section 1031 were not included in the updated plan! So while there’s a chance this could change, it is improbable that the proposed changes be reintroduced in future revisions.

After the American Families Plan was released, 1031 Crowdfunding launched a campaign in strong opposition of the proposed changes, and with your help, we sent over 700 letters to Congress voicing concern over the economic impact these changes would create.

Below is a map showcasing the states where investors sent letters to Congress through our site. Investors from states marked in blue participated. Darker blue indicates higher participation. 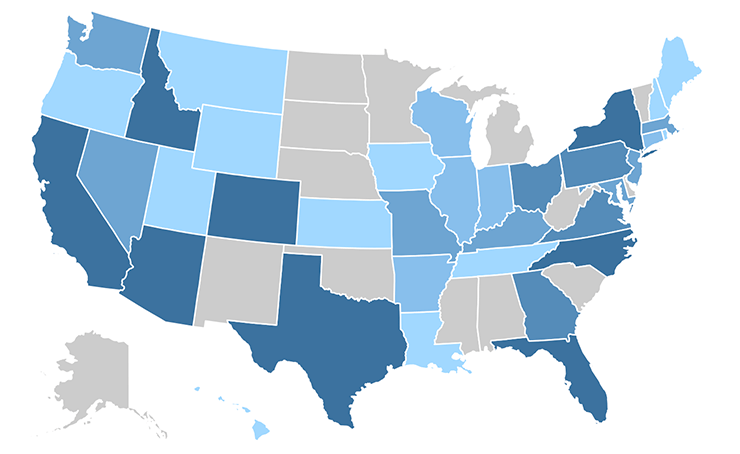 Section 1031 has been a meaningful tax policy since 1921, bringing numerous benefits to our Nation’s economy. While this isn’t the first administration to attempt to eliminate or change Section 1031, we are thrilled that Section 1031 like-kind real estate exchanges are safe.